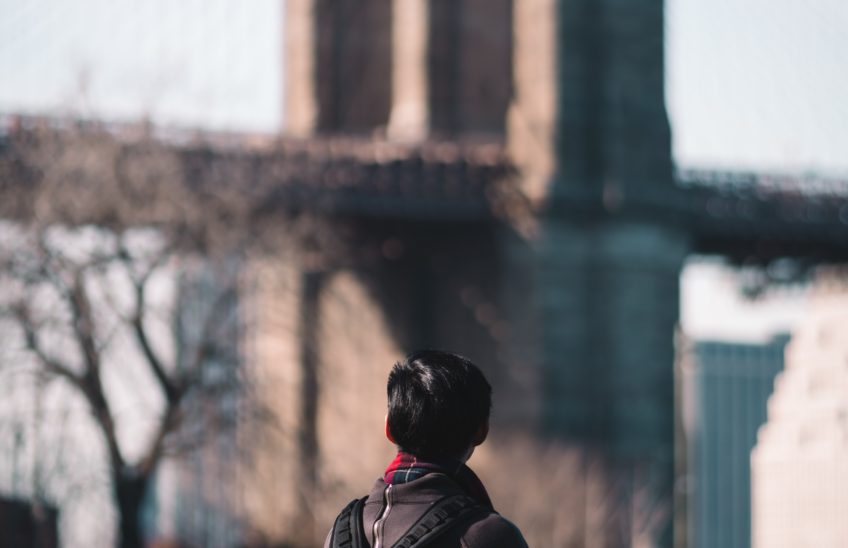 With minimal resources such as English as a Second Language classes to learn the new language and social networks to offer emotional support, it’s a fact that first-generation emigrants had it the hardest when immigrating to the U.S.A. It was generations before cultural identities began to melt a bit more with American culture. With those cultural identities came the growth of ethnic neighborhoods or enclaves, such as a city’s Chinatown, Little Italy, or Little India. These communities provided new immigrants with the emotional and physical support to help them get established in their new country.

If you’re planning your move to America, you’ve probably already considered moving to one of these ethnic communities. Residing in a setting that is somewhat similar to your home country has its advantages: it certainly reduces the culture shock many immigrants experience, especially if they already have a friend or relative living there, and tends to make the overwhelming tasks of finding job and education prospects a little bit easier. But if you don’t have ties to an ethnic community in America, don’t panic! We’ve compiled a list of some of the most notable ethnic neighborhoods that not only bring their unique culture to our great nation but also provide a safety net for newcomers to the US.

New York City is host to an incredibly diverse populace and is home to some of the most notable ethnic enclaves in America such as Little India in the Jackson Heights neighborhood of Queens. Most of this neighborhood has been designated a Historic District to preserve the character that the South Asian population brought to this New York borough. From a tourist point of view, Little India offers one of the most authentic experiences of South Asian culture in the city. Therefore, it has become a definitive hub for many Indian, Pakistani, and Bangladeshi people. Though this ethnic enclave in Jackson Heights is well-known, you will find Little Indias in many other states across the U.S., including California.

Another ethnic hub located in New York City is Little Odessa, a Brooklyn neighborhood named after Ukraine’s port city and resort town on the Black Sea. Also referred to as Brighton Beach due to its location, this sleepy beach town is home to a huge population of Russian and Soviet immigrants. Newcomers from the Ukraine and the former Soviet Union made their way to the U.S. after World War II and settled in this incredible little Brooklyn community. Though various other cultures have also settled here, Little Odessa has the biggest Russian immigrant population outside of Europe and Asia with Russian serving as the predominant language. Little Odessa is probably the most authentic representation of the Russian lifestyle in North America, making it an excellent starting point for Russian-speaking immigrants. Plus, it’s just a quick trip to nearby Coney Island, the famous boardwalk and amusement park that oozes American culture.

No list of ethnic communities in the U.S. would be complete without mentioning Manhattan’s historic Chinatown. One of the oldest and most iconic ethnic enclaves in the country, Chinatown was established in the 1870s as the Chinese population began to explode. Now home to one of the densest populations of Chinese immigrants in the Western Hemisphere, Chinatown is a great example of a cultural community supporting itself due to the self-segregation of the Chinese in response to the racial discrimination they experienced. Today, this community is full of authentic Asian markets that sell fish, eels and myriad fruit, vegetable, and other imports. Stop into the many Asian restaurants for lunch or dinner and try out dim sum. New York’s Chinatown is a lively hub of Chinese culture for any immigrant looking to make a home in the Big Apple.

Italians have been emigrating to the United States for decades, as evidenced by the variety of Little Italys found all over the country, including New York City, Boston, Massachusetts, and St. Louis, Missouri. Philadelphia, Pennslyvania is home to the second-largest Italian populace, centered mostly in Bella Vista, the first Philadelphia neighborhood settled by Italian immigrants and named after the Center City Skyline. Coined “Little Italy” in the 1970s, the neighborhood has shifted and adapted like any other over the years. When visiting this hub today you will find fantastic markets, various restaurants, and a robust cultural presence pervading South Philadelphia established by the original residents back in the 18th century.

Since the 1960s, the increase in the Korean population in America has now made our country home to the world’s largest South Korean immigrant population! Koreatown in Los Angeles, California, in particular, is home to the majority of that populace. Due to the thriving Korean presence in the city, the Korean National Association, one of the largest immigrant political organizations, moved from San Francisco to Los Angeles. Visiting Los Angeles? Check out Koreatown’s thrilling nightlife and delicious authentic food that comes as a result of the ethnic fusion between Koreans and the large Latino population in this diverse neighborhood. Not simply a tourist attraction, Koreatown is still an important cultural site for any Korean immigrant looking for support in the U.S.

Originally the pre-Harlem national center of black culture in the U.S., the Shaw district of Washington, D.C. became a hub for Ethiopian immigrants around the 1980s. These newcomers established businesses and churches and started to create a true community for themselves. Given the solid Ethiopian community that’s been thriving there for years, local business owners began lobbying to officially name the district “Little Ethiopia.” In December 2020, the Shaw District officially became known as Little Ethiopia, honoring the more than 300,000 Ethiopian residents making their way in Washington, D.C. Today, this neighborhood continues to serve as an authentic hub for Ethiopian culture, food, and community in America.

Please note that these 6 ethnic enclaves are just a small part of a greater list of ethnic community hubs across the U.S. If you are moving to America, it’s best to do some research beforehand to find a community with similar characteristics and experiences as yours. While it’s not necessary to live in one of these communities, these hubs can at least provide you with a taste of home away from home, which can make all the difference in helping you feel comfortable here.

If you need any help at all with resettling in America, such as finding a job or a place to live, please don’t hesitate to reach out to us here at Golden Beacon USA. Our services, including career coaching and resource referrals, can help make the transition to your new country as easy as possible! Contact me today at laura@goldenbeaconusa.com or call or text (866) 403-7173. Remember, you are not alone!

6 Legal Rights Every Immigrant Must Know 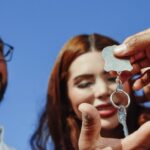 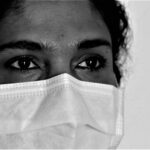 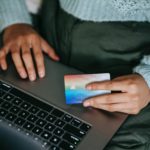 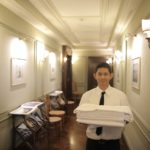 There are no groups to display.